What makes a resolution easier to keep? 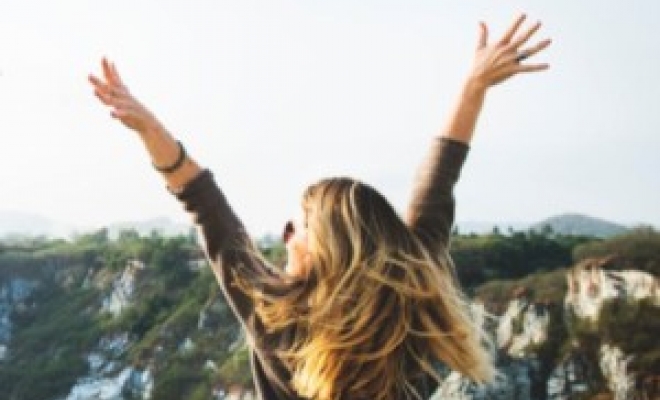 The start of a new year brings with it many things, not least the tradition of setting resolutions in order to start the next twelve months off as you mean to go on.

The start of a new year brings with it many things, not least the tradition of setting resolutions in order to start the next twelve months off as you mean to go on. But as many people who’ve made new year’s resolutions will know, the intention of resolving to do or not do something is quite different to actually following through and making it a reality – and that’s true no matter what time of year you do it.

So, what can you do to make it more likely that you’ll reach the goals you’ve set yourself? Research suggests that the best way to ensure you keep to your resolutions is to frame them as ‘loss aversion’. That means thinking about your desired end as recovering something that you’ve lost, rather than gaining something new. For example, rather than making a resolution to gain a new ability, it might be better to focus on picking up an old hobby and getting back to the same level you were at in the past.

Another key motivator can be involving other people, as if something you’ve said you will do is important to someone else, research suggests that you’re more likely to actually do it. Committing to learning a new language can easily fall by the wayside if it’s only you who’s involved, but if you commit to learning with a friend, you’ll have the added motivation of not wanting to let them down or hinder their own progress.

Financial and reputational motivators can also be powerful. If you’ve already paid in advance for a month’s worth of evening classes, you’re more likely to keep up your attendance in order to not waste your money. Similarly, if you actively tell friends and family what your resolution is, you’ll have the added motivation to keep up what you’ve said you’ll do in order to not seem unreliable. Detail is also important: don’t simply say that you’ll “get more exercise”, say which days you plan to get active and for how long, that way you can measure how successful you’ve been.

Keeping your resolutions for more than a few well-intentioned weeks and making them part of your routine requires long-term planning. If you want to save up for something specific, setting yourself the goal of travelling the world before you turn 50 can help ensure you stick to your intentions in the months and years ahead. As with anything in life, making your resolutions a success requires hard work and commitment from you – but if they’ll get you what you truly want, it’ll be worth it in the end.