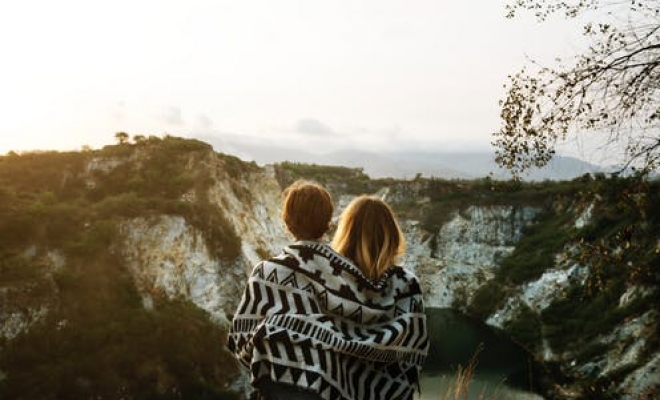 A new study has found that paying to free up your time is linked to increasing your level of happiness. Individuals taking part in a psychological experiment said that they felt happier when using $40 (around £30) to save themselves time rather than buying material goods.

Stress over not having enough time can lead to reduced well-being, as well as being a contributing factor in conditions such as insomnia and anxiety. However, it has been reported that even the wealthiest people are generally unwilling to pay others to carry out tasks they dislike.

Whilst the average level of income is increasing in many countries around the world, a new phenomenon known as ‘time famine’ is being observed, particularly in Europe and North America. This is recognised as stress over the demands made on an individual’s time each day. The study, carried out by psychologists in the US, Canada and the Netherlands, looked at whether using money to free up time can counteract this stress.

Over 6,000 adults – in these three countries and Denmark – including 800 millionaires – were questioned about how they spent their money on buying time. Whilst those who did so said that they felt a greater sense of satisfaction in their lives, less than one in three reported spending money to buy themselves time on a monthly basis.

This then led to a two-week experiment taking place in Vancouver, Canada. Sixty adult participants were asked to spend $40 on something that would save them time during the first weekend. Purchases included having lunch delivered to work, paying for cleaning services, or even paying children in their neighbourhood to run errands.

On the second weekend, the participants were told to spend the money on material goods, with purchases including wine, books and clothes. The researchers found that the time saved reduced feelings of time stress, increasing happiness more effectively than the material purchases.