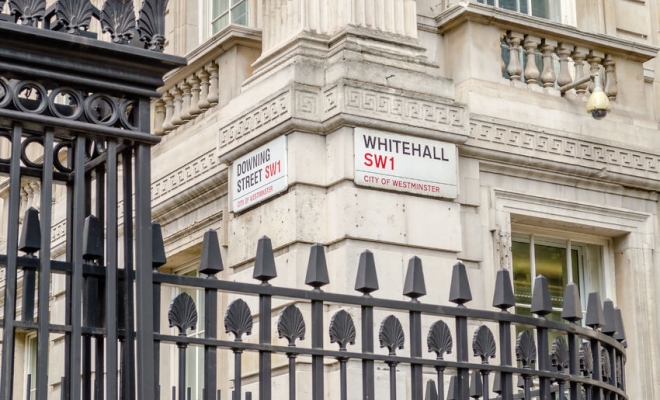 In March, Philip Hammond’s nickname was ‘Spreadsheet Phil’ (with continued murmurings of discontent on the backbenches that has given way to much ruder epithets) and as he stood up to speak, the Chancellor would need to restore confidence in both the Government and his own personal credibility – otherwise his first Autumn Budget may well be his last.

The Chancellor’s speech started with the usual collection of numbers and statistics. In truth, the news on the UK economy is mixed. The Swiss Bank UBS has just raised its forecast for UK growth in 2018 from 0.7% to 1.1% and all three sectors of the UK economy – manufacturing, services and construction – reported encouraging figures in October. But for most people, the fact is that wages continue to lag behind inflation, which the Bank of England believes will stay high for some time to come. With Christmas coming, the British electorate doesn’t want fiscal facts and figures from the Chancellor, it wants a feelgood factor.

What were the main areas, then, addressed by Mr Hammond in his Autumn Budget?  We have prepared this overview which outlines the main announcements and their implications.