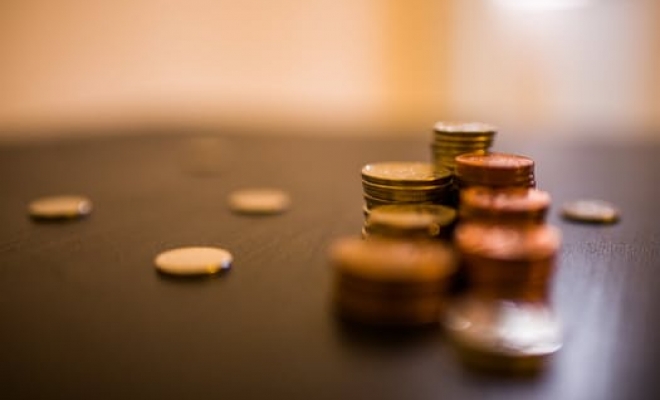 Recent research has suggested that those in the baby-boomer generation should be prepared to pay higher wealth taxes in order to pay for healthcare costs likely to climb steeply in the near future. According to think tank the Resolution Foundation, this could signal the end of the tax cuts in Britain, a development which may have less impact on those of you at or approaching retirement, but significant impact on your children’s generation.

According to the research, by 2030, health, education and social security spending are predicted to rise by £20 billion a year in today’s money, climbing to £60 billion a year by 2040. Thanks to spending cuts for a number of departments, the UK government’s budget deficit has gradually been brought down since it stood at 10% of economic output in 2010.

However, as the number of easy cuts able to be made runs out, the government is coming under increasing pressure to raise funds through increased taxation. Whilst the chancellor, Philip Hammond, has managed to cut the country’s financial deficit faster than had been forecast over the past financial year, the Resolution Foundation’s report suggests that increased public spending in the coming years will give the government no other option but to raise taxes.

“The time has come when we boomers are going to have to reach into our own pockets,” said the chair of the Resolution Foundation and former Conservative government minister, David Willetts, in response to the report. “The alternative could be an extra 15 pence on the basic rate of tax, paid largely by our kids.”

Aside from the rising cost of healthcare, the think tank also highlighted another key reason why baby-boomers will need to take on more of the tax burden in the future: later generations will simply not be able to afford to do so. Millennials, born between 1981 and 2000, are spending more of their income on housing costs than any other generation of the twentieth century.

Despite this, the level of home ownership has decreased significantly in the UK over the past two decades as young adults have felt the effects of increased pension payments and poor wage growth following the financial crisis. This has further and further skewed wealth towards the older generations.

Willetts feels that there may now be no other choice than to increase wealth taxation. “Unless we act, at some point we will face a choice between changing our approach to taxation, or cutting access to the NHS and letting social care get into an even deeper crisis,” he warns. “We can’t delay that debate any longer.”