5 key financial changes to watch out for in 2018 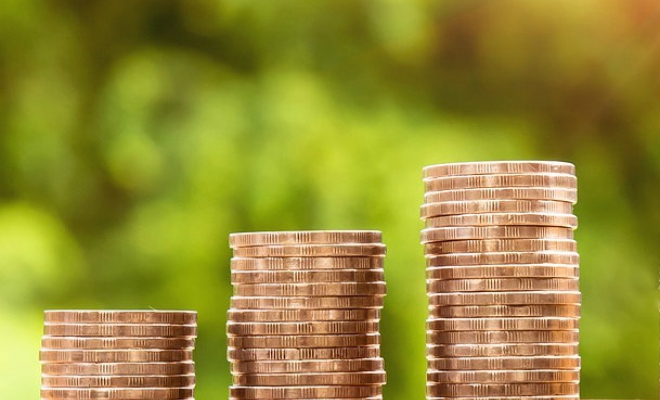 As with any new year, there are a number of financial changes coming up in 2018 which are likely to impact on your monthly budget and long-term saving goals.

As with any new year, there are a number of financial changes coming up in 2018 which are likely to impact on your monthly budget and long-term saving goals. Let’s have a look at five of the most significant and what they’re likely to mean for you over the next twelve months.

Automatic enrolment contributions are set to increase – If you’re enrolled in a workplace pension scheme and making the minimum contribution, that will currently be 0.8% of your salary. However, from April 2018 the figure will treble to 2.4%. To avoid the increase you would have to opt out of the pension scheme, but it’s important not to put your future financial security at stake for a little extra spending money now.

The Lifetime Allowance rises – The Lifetime Allowance limits how big your pension pot can become without facing severe taxation on your savings. It’s currently at £1 million, but will go up to £1,030,000 in April this year – the first rise since 2010 – giving those who are near the current limit a little extra scope to save.

The Dividend Allowance falls – A significant cut in the dividend allowance means the amount of dividend income that can be earned tax-free will be reduced from the current limit of £5,000 to just £2,000. A basic rate taxpayer receiving £5,000 in dividends will now pay £225 in tax, a higher rate taxpayer will pay £975 and an additional rate taxpayer will receive a tax bill of £1,143. The best way to avoid incurring this additional tax is by placing your investments into a tax-efficient wrapper such as an ISA or SIPP.

Inherited ISA Allowance goes up – Currently, a spouse can inherit the ISA holdings from a deceased partner tax-free, but this doesn’t extend to any interest generated, which can cause problems when the administration of an estate takes a long time. From April 2018, however, the deceased person’s ISA will become a ‘continuing ISA’, which means that no further deposits can be made but any holdings, including growth, will not incur any tax when the estate is closed formally.